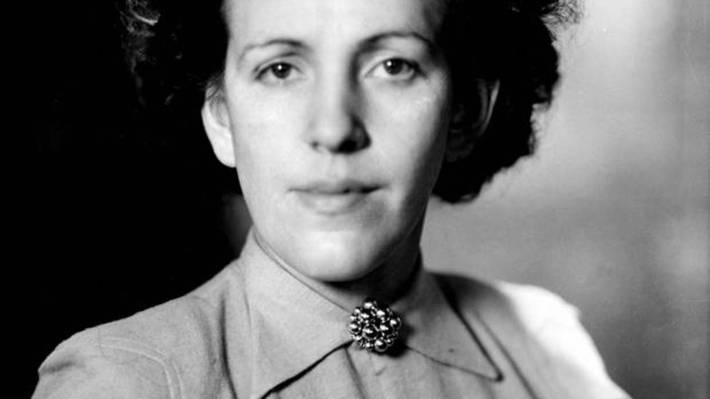 “The resistance of the flesh against the virtual”

Françoise d’Eaubonne (1920-2005) coined the word “ecofeminism” and founded the Écologie-Féminisme organisation in France in 1978.

She recalled that the term was initially greeted with derision and she was told she had stuck together two concepts which had nothing to do with each other. She was even accused of undermining the class struggle by inventing the term.

But she persisted and said later that the theory and ideas had become well established in society. However, to address the global ecological crisis they now needed to actually be put into practice!

In the 1998 article ‘Écologie et Féminisme: Révolution ou Mutation’, d’Eaubonne described a massive change to human societies during the Neolithic period, at which point patriarchy emerged and men took control of two areas which had previously been the domain of women – agriculture and human fertility.

She wrote: “All today’s problems, whether that be the depletion of resources or the demographic explosion, flow from this.

“In the past, agriculture was more respectable: polyculture, rotation of crops. The thirst for profit and rationalisation has brought about radical changes. The appropriation of the earth has led to the exploitation of minerals, with the depletion of resources and the accumulation of waste.

“In addition, the appropriation of fertility has led to over-population. Even now natalists promote fertility, a source of cheap labour, consumers, workers to pay pensions etc”. (1)

She stressed it was crucial for women to take back control of their own bodies, stolen from them by patriarchy. The struggle for women’s rights had to be closely aligned with the defence of nature, raped by patriarchy. 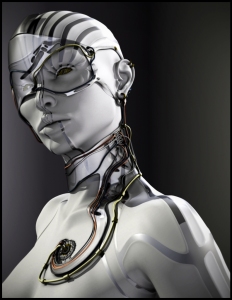 D’Eaubonne described the digital age as being a modernisation and globalisation of patriarchy’s domination of nature, women and life, involving a radical transformation of the human condition under the false flag of “progress”.

She wrote: “The word ‘cybernetic’ comes from the Greek root ‘cyber’, meaning ‘to govern’. Computer technology allows multinational corporations to govern and manipulate in an insidious and ubiquitous way, to channel our frustrations, to stop us from asking fundamental questions”.

She urged women to organise “the resistance of the flesh against the virtual”. (2)

Video link: Back to the Future: Françoise d’Eaubonne, Ecofeminism and Ecological Crisis (15 mins) 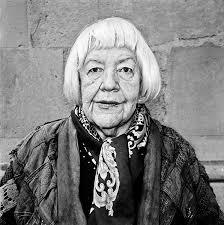